Looking at Half a Century of Technology 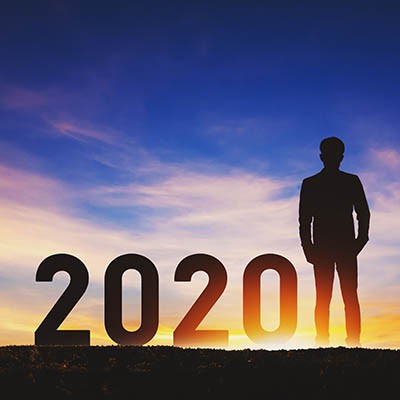 2020 is just a few weeks old, and as a technology company, we are proud to promote the use of technology. To celebrate 2020, we thought it would be interesting to take a look at just how far technology has come in the past 50 years.

In 1970, computing was rapidly changing. New advancements were coming all the time and were actively being implemented by businesses and individuals alike. Some of the technology we would have a nice chuckle at today, but they were important in that they continued the trend of invention and innovation that now dominates modern society. Let’s take a look at the tech released in the 70s:

As the 70s closed, it was obvious that the future of computing would surround the idea of the personal computer. Several manufacturers built computers that came to market, each bringing with it a level of innovation that kept the market pushing ahead. Here are some of the computing technologies that were introduced–or improved upon–in the 1980s:

When you get into the 1990s, you begin to see technology that looks a lot like the technology that we all use today. The growth of the Internet and the establishment of affordable wireless technologies defines 1990s technology, and sets the stage for the mobile world that we now enjoy. Here are some of the events in tech that happened throughout the 1990s.

Leading up to the turn of the century, there were fears that software wouldn’t port to the new millennium. After Y2K, the rest of the decade produced some of the more remarkable technology ever produced, like smartphones, streaming video services, and social media. Here’s a list:

The past decade can be defined by the immense amount of innovation that happened. The 2010s saw AI become useful, social media spread everywhere, and saw smartphones become the predominant device for accessing the Internet. Here’s a short list of what happened in the 2010s:

For all of the amazing technology, the laws, and the strategies that are now used, it is sure to be equally astonishing what will be possible in 2070, 50 years from now. Did we miss anything? Share your thoughts with us in the comments.

LinkedIn
PrevPreviousExamining the Relationship Between Professional Services and IT
NextTip of the Week: 3 Key Factors to Securing Your DataNext