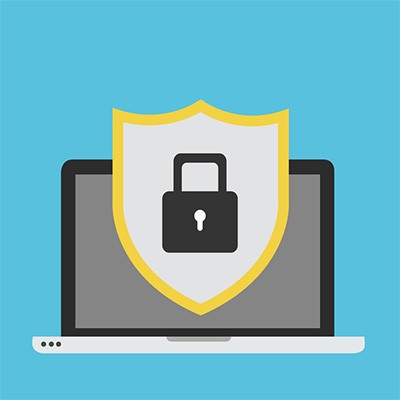 Antivirus is a crucial component to any network security platform, but do you know how it works? Below, we’ll go over how your security is improved by an antivirus solution.

What is Antivirus?
Antivirus is a variety of software meant to identify malware and other software-based threats and eliminate them, protecting your computing resources and data. While they aren’t all equally effective, you should have something implemented to protect your business’ key components from the multitude of hazards that lurk online.

What Does It Do?
An antivirus solution has a big responsibility, as there is a diverse variety of malware that could potentially create big problems for a business. Antivirus is what keeps these potential problems from actualizing. When you seek out an antivirus solution, you’re looking for a solution that does the following:

How It Works
Based on predetermined and downloaded threat definitions, your antivirus will scan your files to see if any of the code in them matches its reserves of identified threats. By recording and archiving identified malware in the cloud, the antivirus solution is able to be more effective as compared to one hosted locally.

Any executable files that enter the system are scanned. If they happen to meet the threat definitions you have in place, they will be categorically blacklisted, blocked from further action, and quarantined. You have the ability to override the antivirus’ categorization, but generally speaking, a program was blocked for a reason.

Why Should I Pay For Antivirus?
There are a variety of antivirus options out there for a variety of price points, many being free. However, for a business’ purposes, the paid option is generally a better call, just because they are generally more up-to-date on the latest threats. Fortunately, there are many budget-friendly antivirus options out there that can do the job, so this is one investment that will certainly be worth it when all is said and done.

For more information about antivirus solutions or any other means of improving your network security, reach out to Catharsis Managed IT Ltd and our IT professionals. We can help keep your business safe and running at its most effective. Call (416) 865-3376 to learn more.

LinkedIn
PrevPrevious5 Reasons Why an RMM Approach Would Work for You
NextTechnology Basics: Print TonerNext