Tech Term: What is a Dongle? 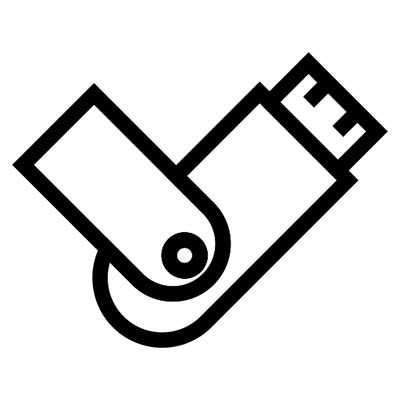 There are countless examples of words that have evolved to meet the needs of their times. Meat once referred to solid food of any kind before it came to mean the edible flesh of animals. The word nice once had many meanings that completely contradicted each other. Today’s Tech Term, dongle, is another word that has evolved, albeit at a faster pace.

However, this silly word has become a constant in the world of tech, especially on the consumer side of things. Dongles can be found everywhere, from the adapters that allow headphones to be used with devices that are now made without headphone jacks, many of the streaming devices that can be found in the home could be considered dongles, and arguably any device that plugs into a computer via a USB port qualifies as a dongle.

Officially, the term dongle (if defined by its most common denominator in computer networking) is any small device that is plugged into a computer to allow a particular network connection to be made. We see them most often today in USB devices. However, this blanket term doesn’t include USB devices that serve as data storage devices. Instead, the term dongle applies to other USB devices, such as Wi-Fi dongles that connect a device to a wireless network, or a modem dongle that connects to 3G or 4G wireless Internet networks.

As for the name itself, there are a variety of theories, including that the term is simply a play on the work ‘dangle’ (which most dongles do), or that the term held some significance to the developers of the Commodore PET Computer, which was released in 1977 and used a device similar to a dongle to boost its memory.

Regardless, the dongle is a term that is ingrained in modern technology. For more tech terms, tips, and tricks, make sure you subscribe to this blog!

LinkedIn
PrevPreviousTip of the Week: Moving Your Apps to Your New Phone
NextTroubleshooting a Patchy Internet ConnectionNext